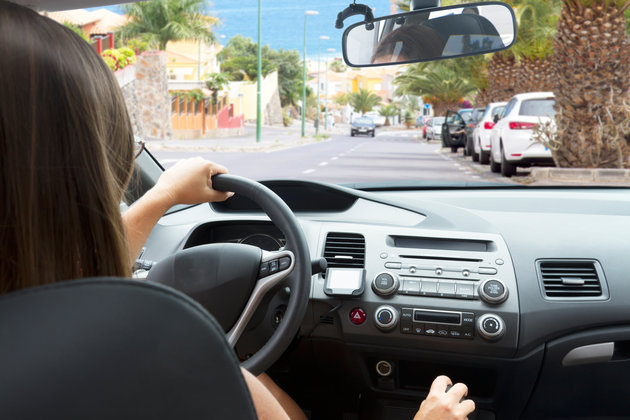 Parents can get sticker shock when it comes to purchasing auto insurance for their teen-age children. The price tag is commensurate with the risk associated with that age group.

Fatalities among teen drivers are three times higher than among those ages 20 and older, according to the Insurance Institute for Highway Safety.

The numbers are particularly sobering for ages 16 and 17: The fatal crash rate for them is nearly twice as high as it is for ages 18 and 19.

While even one fatality is one too many, tougher laws and increased awareness no doubt have resulted in much safer roads.

Pennsylvania has been at the forefront of so-called graduated driver licensing (GDL) programs aimed at improving teen-driving safety throughout the United States.

Pennsylvania is among eight states and the District of Columbia that require a minimum permit age of 16. Until Maine upped its supervised practice hours to 70, Pennsylvania ranked No. 1 in that category.

Getting a driver’s license is a rite of passage, but the process can be dangerous and fear-inducing, particularly among parents. If you haven’t yet experienced this with your child, you can gain some insight by reading a recent series on Erie Insurance’s Eriesense website.

“(Bitter) Sweet 16” is described as a first-hand account by mom Tara Maciulewicz of her “learning to drive journey” with 16-year-old daughter, Maddi.

Have you taught a child how to drive? We’d like to know your story and any tips you have for making the experience a positive one. Please share in the comment section below.