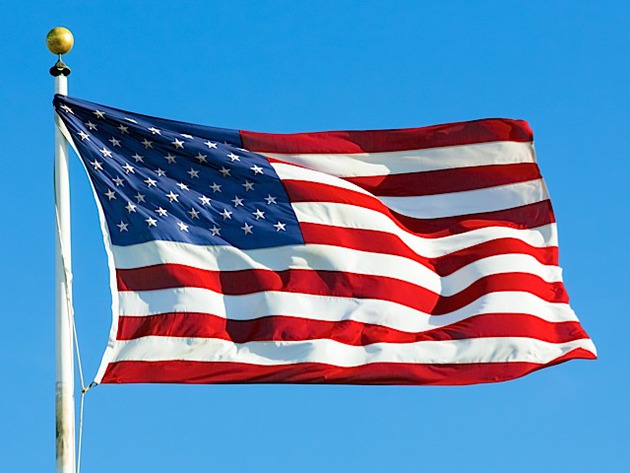 America celebrates its 239th birthday on the Fourth of July.

Many of us will mark the day with flags and fireworks, at picnics and parades. It’s a wonderful time to share our love of America with friends and family members.

If it’s no trouble, we’d like to invite 15 people to be a part of your red, white and blue festivities. They won’t be eating; in fact, they’ll be there only in spirit and word.

Here are 15 quotations – some lofty, some light – about America, its greatness, and the ideals for which it stands.

“Let us at all times remember that all American citizens are brothers of a common country, and should dwell together in the bonds of fraternal feeling.”
--Abraham Lincoln

“America was not built on fear. America was built on courage, on imagination and an unbeatable determination to do the job at hand.”
--Harry S Truman

“The greatness of America lies not in being more enlightened than any other nation, but rather in her ability to repair her faults.”
--Alexis de Tocqueville

“Suffrage is the pivotal right.”
--Susan B. Anthony

“We’ll try to cooperate fully with the IRS, because, as citizens, we feel a strong patriotic duty not to go to jail.”
--Dave Barry

“The cement of this union is the heart-blood of every American.”
--Thomas Jefferson

“I only regret that I have but one life to lose for my country.”
--Nathan Hale

“Our obligations to our country never cease but with our lives.”
--John Adams

“Where liberty dwells, there is my country.”
--Benjamin Franklin

“My favorite thing about the United States? Lots of Americans, one America.”
--Val Saintsbury